Let me start by saying if you are super judgmental…please just stop here or don’t maybe this can help ease you up on at least this one topic.

Have you heard about the most recent child death (actually twins) after being left in a hot car? I’m sure you have as it is all over the news and Facebook.  People blasting the murderous father for being neglectful, cruel, unworthy of children and on and on.  Obviously everyone on social media knows him personally…knows his heart, knows what was going through his mind that day?

Then, others offer up possible solutions to prevent this kind of tragedy from happening again…place a shoe, your phone, your other keys in the back seat with the baby.  These people are also blasted.  How could you think a phone is more important than your baby?  If you need to put your phone in the backseat, once again…you don’t even need to have kids.

So, here is the confession.  We have forgotten our babies in the car…twice.  Yes, you read that right…not just once but twice.

The first time was with my middle child.  She was two weeks old.  I was driving for maybe the first time after being released by my doctor.  I pulled up at my two year old’s preschool.  I saw her playing on the playground. I smiled and got out of the car, excited to see her.  I then went in the daycare and began a couple minutes long conversation with the owner.  As I reached down to scoop up my older daughter, the owner asked how the baby was doing.  My heart dropped.  I thought I might pass out.  She was in the car.  I ran out.  I had 100% forgotten about her.  I had slept maybe 2 hours the night before.  It was my first outing as a mom of two by myself.  It was the first time I had pulled in at this daycare having 2 children.  Of course it was fine.  She was fine.  It had been five minutes. She was still sleeping peacefully.  BUT…what if I had pulled up at Walmart?  Pulled up at work that day?  It is perfectly conceivable to me that I could have been that dad.

The second time was actually my husband and it was our youngest baby, Enslie June…you may have heard of her. 🙂  One of the older girls had a ball game.  We were running late and couldn’t find her bat.  So, at the last second, we decided to split up.  I would take the two older girls and get to the game on time.  He would bring the baby and keep looking for the bat.  Fast forward 30 minutes, he comes up to join me on the bleachers.  I ask, “Mom meet you in the parking lot or something?”  He said, “no, why?”  I asked, “Then where is Enslie?”  He jumped off the bleachers and took off running.  Yep, he forgot her.  This was back before she made really any noises at all.  She would ride silently.  He had got out of the truck, grabbed the bat bag out of the very back of his truck and rushed to the field.  Of course, here it was fine too.  She was fine.  He got back to her after probably four minutes.  She was smiling when he opened the door.  But, what if I hadn’t been there to ask the question?  What  if we had been running late of a morning before work?  What if I had him take her to the babysitter’s instead of me taking her that morning.  It could have been him.  He could have been that dad.

Does this mean that we shouldn’t have ever had children?  Maybe you think so and if that’s your opinion so be it…but I can promise you that you will be hard pressed to find a dad that loves his kids more than my husband.  He would gladly take a bullet for any of them without one second’s thought.  I love my girls so fiercely that it isn’t describable.

Does it mean that we care more about our phones or our keys (both of which were with us and not forgotten in the car) than we do our babies?  No, obviously it doesn’t.  We didn’t forget our keys or our phone because that is something embedded in your brain.  You take them with you ALLLL of the time.  It doesn’t matter where you pull up at, you know you need these things. Both of the times this happen to us, something was out of the ordinary.  It wasn’t our normal routine.

Are there terrible people out there that also happen to be parents?  ABSOLUTELY.  Are there good people/parents out there that also happen to be sleep deprived or stressed out or just spaced out who make terrible mistakes/accidents that can end in absolute tragedy?  Yes, yes there certainly are. How about before condemning these parents who have already gone through the most unimaginable situation, we stop and show a little grace.  Our condemnation can’t make them feel any worse than they already do.  Instead of judging them, how about we come up with ways to help prevent this from happening to anyone else?  The phone or keys or shoe in the back seat idea is genius! I can promise you I won’t be getting out of my car with only one shoe!

Life isn’t always black and white.  We’re all human and none of us are above accidental tragedies… 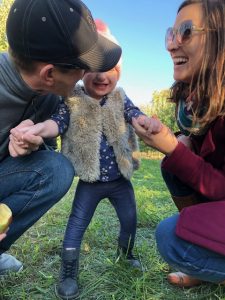 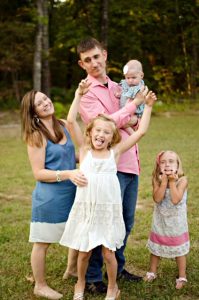 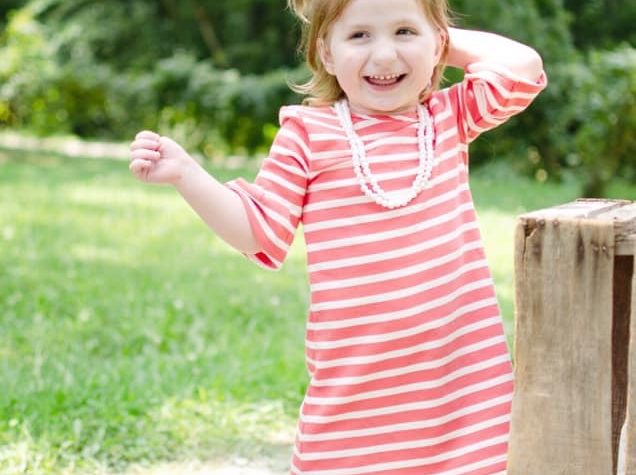 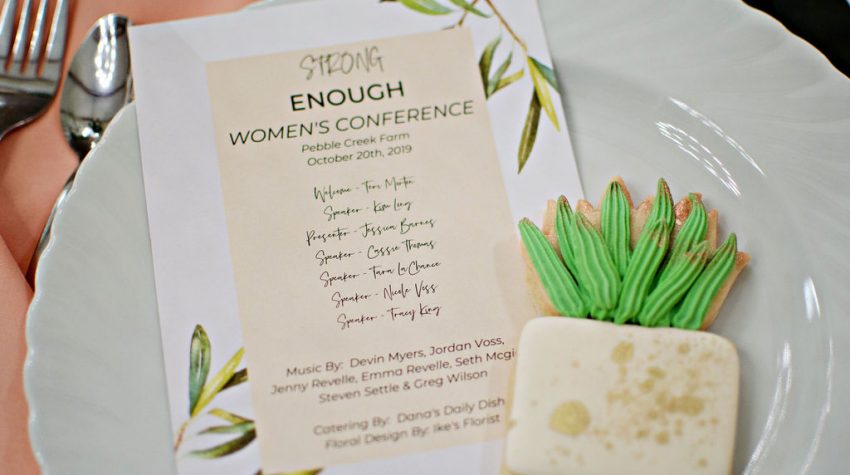 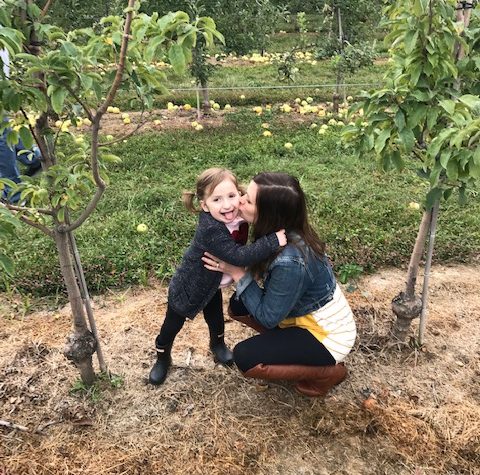